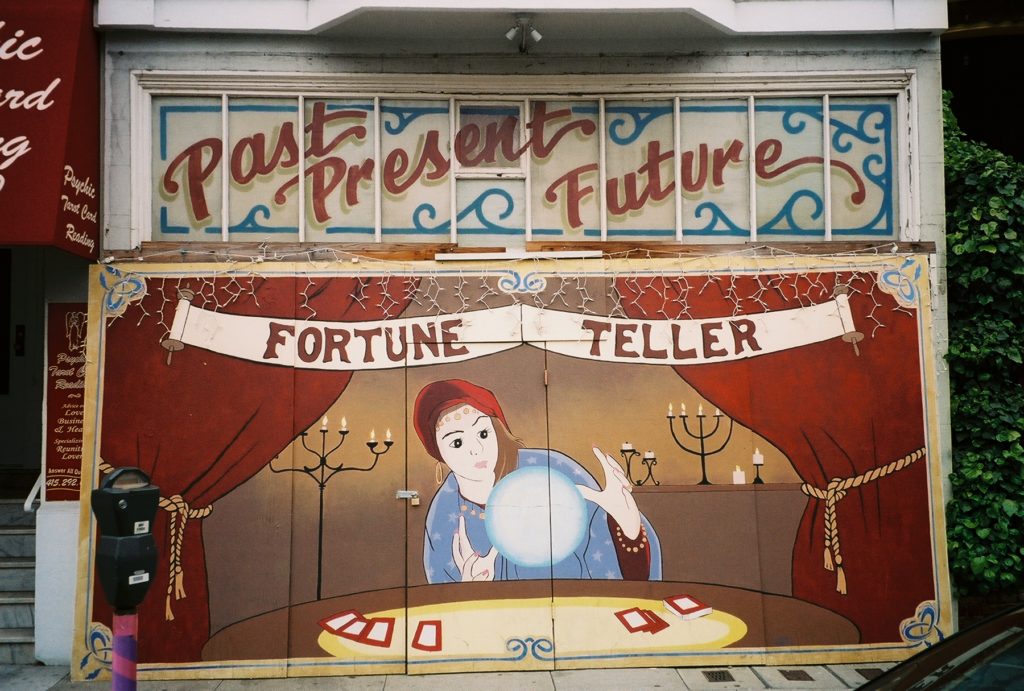 For tour & activity sector aficionados only…..!

Back at the end of 2013-early 2014 the tours & activities sector was in a period of change. Viator was about to sell to TripAdvisor (July 2014) which would result in Viator changing to an aggregator model in November (rather than curated as they were upto that point).

I was close enough to the action to see that industry wide strategy for all high volume retailers was under review. TourCMS, the company I was running, was providing reservation and distribution services to leading local sightseeing operators like GrayLine. (They still do today, I sold in October 2015).

At the end of 2013 I wrote a white paper about what was going on in the sector and how I thought it was going to evolve. Now with permission to publish (from the current TourCMS owners) its interesting (if a little geeky!) to look back to what I predicted at the end of 2013 and what has happened today…….

Read the doc first then come back to read this section about whether I was right….. 😉

Was I right 4 years later?

In summary I think the document has aged well. It still feels pretty fresh. Not sure if this says more about my ability to tell the future or that the pace of innovation in the last few years has been really slow in the tours & activities sector. Debatable I guess 😉

No mention of autonomous vehicle sightseeing. I didn’t see that coming 5 years ago. More about this later in the week…!

This white paper was originally made available to a few tour & activity retail partners but was not widely available. i.e. this is effectively publishing in public for the first time. Reproduced with permission of TourCMS / Palisis.