Can you decentralise a sightseeing reservation system or OTA with a DAO? 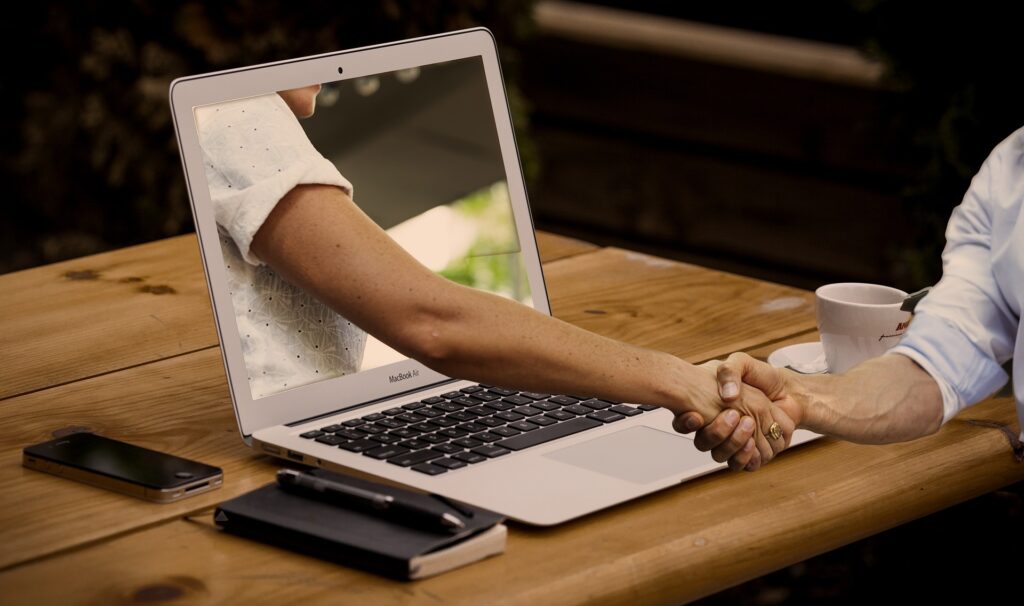 Have you heard of DAOs? Have you considered how DAOs could be used in the sightseeing & experiences sector? This blog post muses on how a DAO could own a reservation system, or operate an OTA, and what the benefits and issues may be.

What is a DAO?

DAOs will likely form a key part of any upcoming metaverse so will likely become a new web norm, part of web3.

Would a DAO have helped me in my previous reservation system business?

To me as a B2B reservation technology & distribution founder, I would (often but not always) have loved to drop all the feature debates and say, this is what the DAO decided, this is what we are doing.

B2B feature roadmaps are challenging debates – every partner wants their thing in it, but few are prepared to pay (sufficiently) for it, and if you do permit them to pay for it, they may want a time limited exclusivity, which causes implementation issues. Or they want it built around their edge case, which is not a great position either if you need wider adoption for that feature to be viable.

Can we really throw out time-consuming B2B roadmap debates with their nuances & trade-offs, enable community decisions, and keep everyone pushing forwards towards a shared goal? Seems unlikely, but that is what the DAO premise is.

I have two core questions:

1) Will existing B2B customers vote for feature requests when we as the central platform might want to promote growth?

Growth aligned prioritisation requires working on usability, or even sometimes deleting features that have not been adopted except by a vocal few. Ideally we as a platform would have no governance tokens within the DAO, helping create greater decentralisation, however then best we can do is enable a DAO to prioritise B2B customer requests, rather than the entirety of all potential requests.

2) Could a DAO do a sensitive deal that requires development and therefore a public vote, and keep the deal private?

Would you do the development then put it to a vote? But if it is still sensitive then, this is too early to announce it, even via an obfuscated public vote. This is somewhat similar to open source projects having to fix security issues that have been uncovered before they are publicly disclosed. If anyone can see the code change, they can infer why there has been a change, ahead of any public announcement.

What if the deal itself is not sensitive (once announced) but the commercial terms still are? How do you protect the privacy of the terms if the DAO community needs to make decisions that have to take into account the agreed terms?

I can see how a DAO can be positioned to work in conjunction with a centralised SaaS platform, addressing the above questions by keeping the core team able to make specific unilateral decisions. Is this totally decentralised? No. Is it more practical during a transitional phase? Yes. Might not convince the passionate decentralisers, but will be sufficiently better than the current VC backed centralisers acting as OTAs. Dtravel is an example of this in homesharing (Airbnb competitor). Their DAO sits above the central transactional platform.

Even if a well designed semi-decentralised structure is only better because it has less churn or higher loyalty than a more traditional setup, that should be sufficient to bubble the collective to the top few in the sector. High churn in B2B, and low loyalty in B2C, is the killer.

Long term, if the industry moves to a decentralised first scenario, protecting commercial terms will be moot as it will be one DAO doing a deal with another DAO, so both will be public by default. At that point DAOs will also likely own the OTA or reservation systems they initially direct, further simplifying matters, but this requires DAOs to have legal standing. (not the case today, at least in the UK)

With all this change it is hard to determine who the winners and losers will be.

Although DAOs by themselves could create powerful competitors for OTAs and reservation systems, they also create opportunities for those at these layers. e.g. could we see a reservation system acquired by a DAO run by their existing customer community? The first to take this approach would likely attract many tour operators who use reservation systems owned by OTAs, for example.

A single DAO could also be the legal entity (when permitted) to aggregate multiple reservation system acquisitions. That DAO would generate a super capable OTA competitor. If an OTA seeded that reservation system rollup DAO, they would be in the driving seat (alongside the token holding community) i.e. Played correctly, OTAs should consider this an opportunity rather than a threat.

This all sounds slightly idealised. Is it really possible? Not sure, but if DAOs take off within the wider web ecosystem, then yes will come to our sector too.

Perhaps an earlier use case will be a handful of local tour operators agreeing how to operate their tours within a local national park….. i.e. more about non-commercial collaboration rather than industry restructuring. Early days…..

If you want to learn more about DAOs, Pete Syme is running a learning / exploration group for the next few months. Get involved. First discussion call is this Wednesday (2 days time)

Read my Tripadvisor post I wrote last week for Phocuswire for wider impacts of web3 on the sector.

One response to “Can you decentralise a sightseeing reservation system or OTA with a DAO?”