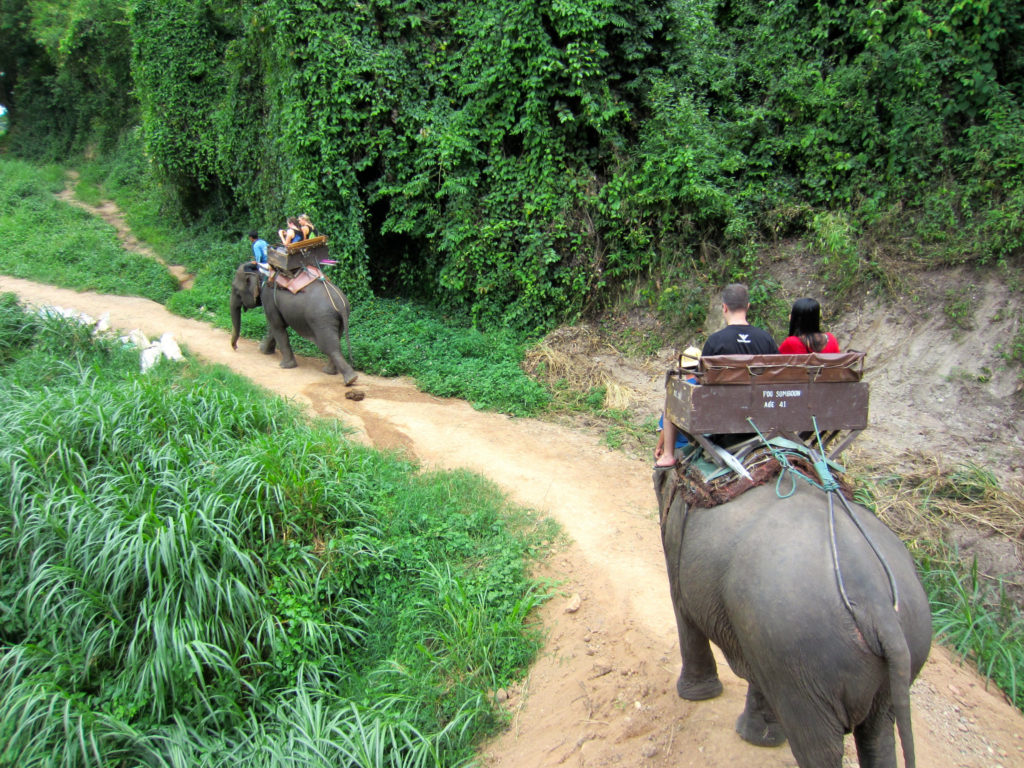 When OTAs started they curated (hand picked) the tours and suppliers they wanted to resell. This was because featuring a tour was a manual task – there were no APIs or distribution systems with content you could just plugin – and curating ensured focus was on where human time could make the most impact.

Basic global coverage was achieved with 7-10,000 well chosen, distinct, tours. This was just about human manageable with the budgets available. User interfaces were easy to build as in any one city the customer only had to choose between 25-100 tours. Oh how easy it was back then!

Then in July 2014 the game changed when TripAdvisor acquired Viator (which at that time was the largest by tour number with about 20,000 bookable tours). TripAdvisor already had reviews for many more tours & activities but did not have a “book now” button alongside them. Viator could deliver that by scaling up supply. This approach is referred to as whole market meaning the intention is to feature every tour that exists and let the customer choose. For the first time, every TripAdvisor tour listing could have a book now button.

To Viator and other whole market platforms it matters less what tour the customer decides to book, just that the customer makes the actual booking via their platform

GetYourGuide and Expedia followed and adopted the whole market strategy (it could be argued that GetYourGuide was whole market since launch). Veltra/CityDiscovery, interestingly, has not. They remain curated in 2017.

Side note – just because an OTA is theoretically whole market, they may not list your tour, or it could take many months (6+). Resources are limited and they are prioritising…..

When an OTA follows a curated model they have employees who as a team are responsible, and knowledgable, about every destination in the world. These local supply experts have relationships with suppliers and are listening out for problems. They could make judgements about individual tours, and categories of tours and understood local rules & regulations.

But now these OTAs are heading towards 100,000 tours each. Not so easy for a supply side product contractor to remain as hands on as before.

Animal tours are an exception to the whole market model

In early 2016 CityDiscovery (May 2016 – tnooz) called for all OTAs to stop selling certain kinds of animal tours. Due to CityDiscovery being curated, to them this meant removing just 40 tours.

Viator was first to react (Oct 2016 – press release), followed by Expedia (July 2017 – Travel Weekly US). They both chose to break from their whole market model and actively stop selling tours involving wild animals.

These policies as either originally announced or as recently confirmed to us:

TripAdvisor and its Viator brand will discontinue selling tickets for specific tourism experiences where travelers come into physical contact with captive wild animals or endangered species, including but not limited to elephant rides, petting tigers, and swim with dolphin attractions (Press release)

We do not, at present, have an overarching policy in this space. However, internal measures have already been taken to subject these products to special scrutiny and heightened standards. We’re working to arrive at a new strategic direction in this area, which will enable us to refine our range of activities and remove products that do not conform to these standards from our website (Spokesman to DestinationCTO November 2017)

Zoos only, no physical contact with animals (Support helpdesk to DestinationCTO November 2017)

No known policy. However one of their top selling experiences that they use in public examples (e.g. at Arival Conference Las Vegas 2017) is a wolf encounter in Seattle that has sold over 200,000 USD of bookings since launch.

One nuance on these policies is that an OTA may decide not to sell an elephant ride (for example). However they may still feature an attraction that has elephant rides available for local purchase. This practice seems to be against the spirit of the policy.

These policies also generally apply to tours. To be complete, these policies should include services offered by tour guides.

Are the OTAs keeping to their published policies?

Not entirely. You can find elephant rides on all the OTAs within seconds. Dolphin experiences also.

I am a techie, not a responsible tourism expert, so my judgement on whether a tour is acceptable or not doesn’t add to the debate. This is why I have not listed specific examples above apart from stating they are easy to find in seconds.

But I do see making tour specific judgements is complex.

There can be mitigating circumstances. For example ResponsibleTravel.com ‘s elephant tour policy says:

We do not promote elephant trekking or elephant riding trips on Responsible Travel. In addition, we do not promote any trip that includes as part of the itinerary or optional extras a visit to an establishment to see trained elephants perform for the public e.g. painting, playing football, orchestras etc.

In some national parks, particularly in India and Nepal, elephant back safaris allow visitors to observe highly endangered species including tiger and rhino. In this case, the role of elephant riding in conserving species on the brink of extinction is of such high importance that it is viewed slightly differently.

These judgements can also be cultural and change over time. No one I think would say this is acceptable now (it probably wasn’t acceptable at the time either)

i.e. these decisions are not practical to make by OTAs (as they don’t have the right people) and if they move to 250,000 tours each in the coming years, the pure scale of the problem will defeat the policy.

Additionally there are other class of tour that, although perfectly legal and culturally acceptable in the jurisdictions they operate, may come under scrutiny:

Assuming that the OTAs want to remain on a whole market strategy, staffing up to curate wild animal tours is probably not on their priority list.

We can see from the existence of elephant riding tours on OTAs that the current approach isn’t working.

One challenge is that suppliers can update their descriptions (itineraries) at any time. This can be via extranet or API. A supplier could initially add a tour, pass a human quality check, then edit later to incorporate elements that the OTAs policy forbids. OTA checking needs to be ongoing, automated and therefore scalable.

This central authority can be staffed with people who are qualified to make these judgements. E.g this zoo is good, this dolphin park is bad….. There would also be an appeal process so that suppliers can enquire about why their tour wasn’t scored how they think it should be.

Technically the OTAs would provide a tour itinerary / location (geocode) as an API request to the central authority for checking / scoring. The central authority can reply back (in live time with an API response), giving the OTA the score. The OTA can then decide whether to list or not based on the score. Different OTAs may set their own acceptable score ranges – this approach leaves that final control in their hands – i.e. some may be whole market, some whole market with a user warning and link to educational resources, some more curated….

Could this central authority be self funded (by suppliers wanting to have their tours featured on OTAs) or funded by the OTAs themselves? Or are there grants here that could help?

One problem of delisting all these suppliers with inappropriate animal tours is that they will keep being sold in destination. Just removing from OTAs may make the OTA feel better but it won’t necessarily stop the trade.

One way of making this improved approach have teeth is to adjust a hotel’s OTA score if they have leaflets or other promotions for animal tours local to them. If a hotel is down ranked due to promoting inappropriate local tours they will soon create local pressure for the inappropriate animal tours to cease. Perhaps this last suggestion is a little far fetched! (Also could only apply to OTAs who sell hotels as well as local tours)

Suppliers won’t police themselves. The situation is not working today. The problem is not going to get any better as tour numbers featured on OTAs increase.

If the OTAs are serious at addressing this, more needs to be done……