Tour bus operators – what is your future product strategy? 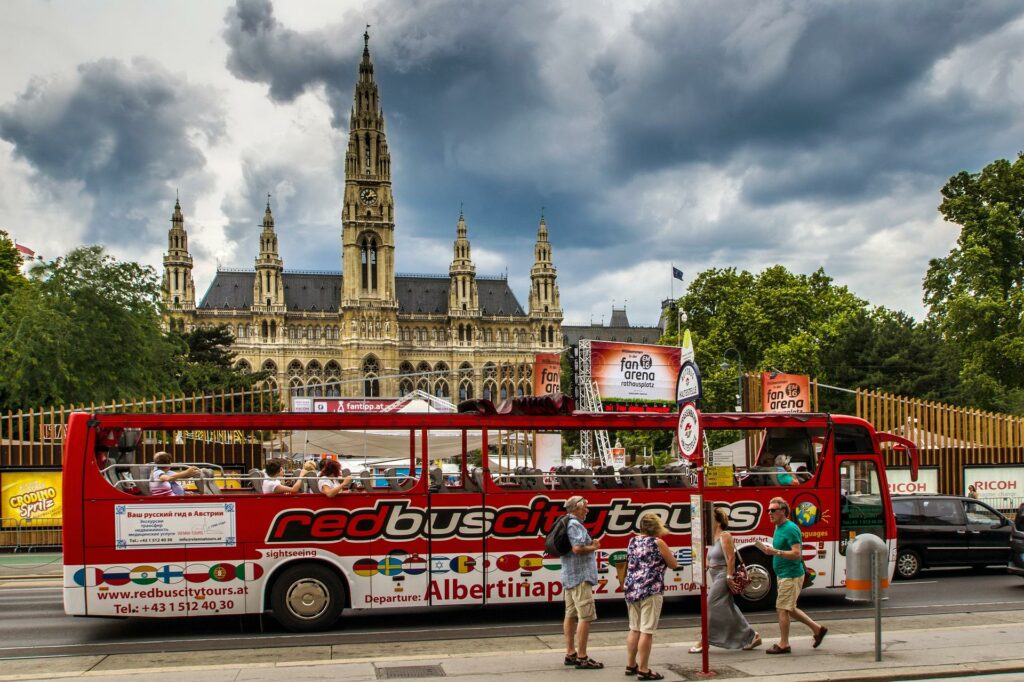 However many in the tour bus industry suggest that sightseeing tour buses have had their day (within an urban context rather than out of city buses).

Tour bus insiders put it down to three potential causes:

Consumers are better informed about their sightseeing & experiences options
The rise of online travel agents with large inventories of things to do means that consumers are no longer restricted to what is advertised on leaflets in hotel lobbies. Leaflets in leading hotels used to be dominated by the larger companies such as tour bus operators. Now with more options, consumers are less likely to book a mainstream bus tour.

Consumers have other options to get their bearings
People used to take a hop-on hop-off bus to initially understand how a city was laid out, prior to venturing off by themselves. Social media now partly takes this role – e.g. this video from Expedia, about San Francisco, has 4.5 million plays.

Consumers are better able to use local transit
Back in the day, sightseeing buses (that go attraction to attraction) were a better option than using local transit (often designed to transport people from where populations live to where they work).

Local transit has become better connected so tourists unfamiliar with a destination now find it easier to use public transit than they did before.

In order to combat these factors, tour bus owners have started to differentiate their products by offering different vehicle designs:

There are food tour buses:

There are even amphibious buses:

(French speakers, this one isn’t for you, the pronunciation is going to upset you!)

Differentiation is not a new approach. Cityrama famously differentiated with their vehicles in the 1950s and 60s. Great video this one….

As with most product differentiation challenges, the key question is, differentiated from what?

Upto now, differentiating from other tourist buses may have been sufficient, but looming over the horizon (and in some cities, already here) is the disruption caused by ubiquitous autonomous vehicles.

This includes human carrying drones (such as eHang is already using for sightseeing):

…. but staying on the ground, this is what an autonomous bus will be like:

To summarise the options I have published a new paper describing this looming problem and what to do about it if you are in urban tourism:

It is a long but important read for tour bus operators & online travel agents. Has a section on how tour guides fit in also. Grab a coffee and take a read!

2 responses to “Tour bus operators – what is your future product strategy?”