Tour operators – have you created a digital assistant strategy? 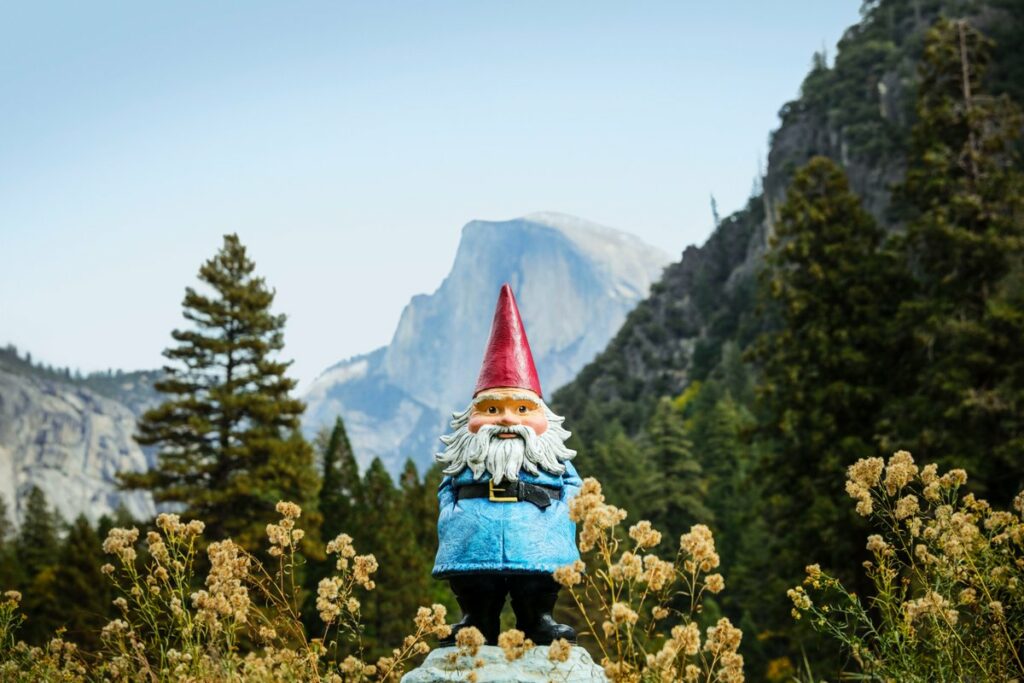 The in destination travel industry, as a whole, is not ready for the digital assistant future. This article lays out some of the challenges with designing and naming your digital assistant character, including beyond vehicles.

LG with their Omnipod vehicle prominently incorporate a digital assistant into their leisure focussed autonomous vehicle. Their character, Reah Keem, has had a bit of a life changing moment in the last year – in 2021 she was a song writer and DJ.

Now in 2022 she is serving wine and making restaurant recommendations in robotaxis. Seems the reduction of live events due to COVID has impacted virtual people in the events industry as well as people people!

In South Korean language, however the presenter talks to Reah in English

The LG Omnipod vehicle exhibits a 42dot vibe (you can go on a camping trip with both vehicles as both have beds).

This is how we will all be operating out of city tourism experiences in a decade, I am loving some of the early work on this coming out of South Korea.

Baidu are the second largest search engine in the world, with over 70% market share in China

If you haven’t got on this train of thought yet, it is now almost certain that we are building for a future where digital assistants direct consumers, and react to voice commands. This is what it will all be about, not web pages via screen browsers.

To future proof your digital assistant strategy, you need a character (and unique voice wake word i.e. a name). Lets see how this might work out with some of today’s brands:

Alexa is the well known character that fronts consumer interactions with Amazon, the investor behind the Zoox robotaxi.

You should expect consumers to request “Alexa take me on a tour”.

I would go further, I don’t believe consumers will even know who Zoox is (in the same way no one talks about an Amazon Echo). A consumer will simply say to their friends “let’s ask Alexa to take us to the restaurant”.

“Ollie take me on a tour” – that doesn’t seem so strong as Tripadvisor hasn’t put much effort in building recognition of the owl’s name. “Tripadvisor do you have any tour suggestions” however, that is reasonable question that a consumer may ask.

The key here is being able to communicate from digital assistant to the consumer in the first person. e.g. if as a consumer you want to talk to Amazon, you ask Alexa, and she replies as “I”. “Hey Tripadvisor” isn’t as strong as Tripadvisor has to reply “We” rather than “I”. The emotional connection is not built between consumer and digital assistant.

For companies that are community lead, such as Airbnb, the problem is magnified. Is “We” the community? Or the guardians of the community i.e. employees?

Can smaller tour operators get into this?

It is not so simple for smaller companies to build their own characters as there are economies of scale, however it is certainly possible. We used to say the same thing about websites back in the day….. and now everyone has a website.

What are we doing?

Our digital assistant is called Sahra. I saw this problem coming a few years ago so decided to build our entire (consumer facing) brand around a digital assistant character. (We mainly operate experiences in other brands, so this is a slightly more nuanced situation than you want to read about probably!)

One advantage of having a prominent character is we can put our digital character into the metaverse as well as the physical world and they are equally at home. We deliver brand consistency over multiple (future) digital channels.

Does a digital assistant character have to be human?

One benefit of having a non-human character (e.g. perhaps an owl for Tripadvisor) is you can avoid having to define the character’s gender. You also can create a character that is relevant to a broader racial demographic than a single human character can address.

Some people have commented to me that it is inappropriate for older white male engineers to be designing younger female digital assistants. That certainly is a valid perspective. Designing as a non-human character avoids this as well.

Bear in mind that if you are using commercially available text to speech services (for voice), that you will mainly be selecting from male or female adult human voices. e.g. designing how an owl talks in 20 languages would be a substantial project! (Sahra, our character, speaks in 29 unique voices in 17 languages, for comparison). i.e. for practical budgetary reasons you are likely to have to choose a gender for your character (and be human), it is hard to avoid this reality.

It is not impossible to design a genderless voice – e.g. see https://www.genderlessvoice.com – so there may be options going forward. Siri now has a gender neutral voice option.

Ideally the name should be related to your brand in someway. A good example of this approach is Edward for Edwardian hotels.

If you don’t have a good character name that immediately jumps out, then you have to get a little creative. For example:

There are fewer good character names than there are domain names so if you are planning to be a tour operator in a decade, work out your digital assistant design & naming strategy as early as possible!

One response to “Tour operators – have you created a digital assistant strategy?”