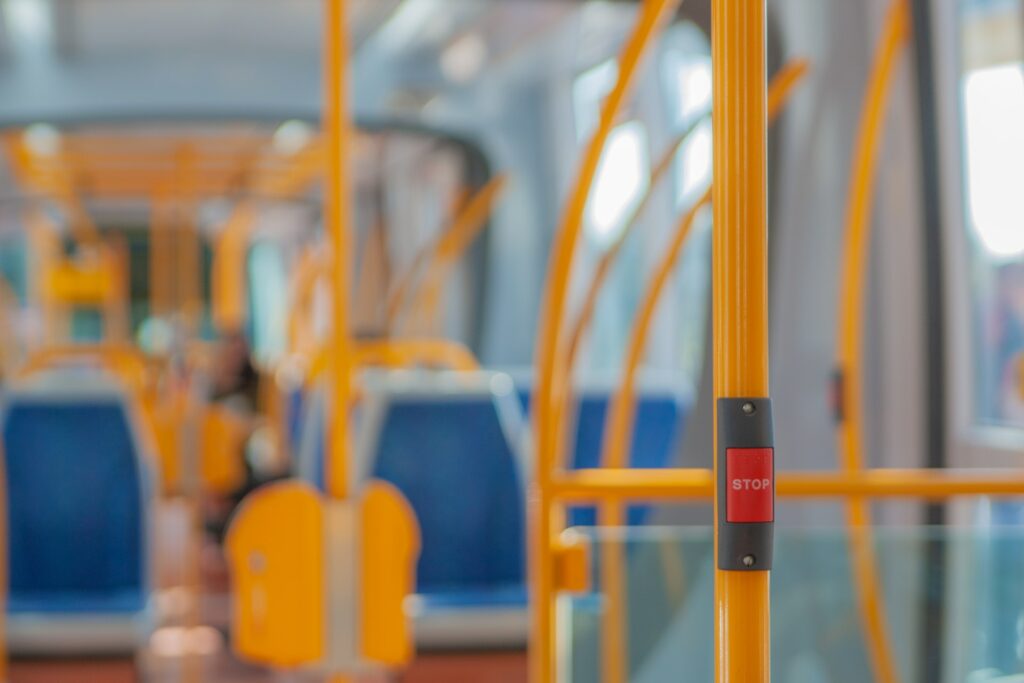 This article explains the mistakes I made. Hopefully this will assist future entrepreneurs who will undoubtedly try to address the same problem in the coming years as the problem itself hasn’t gone away.

I have a new approach outlined near the end of this article, reusing the technology we have built, with a new client base & a new purpose. i.e. Autoura, as a business, is well positioned for the future, however it won’t be based on transitioning incumbent sightseeing bus operators.

In the end, what probably did for me, beyond a 2 year COVID interruption, was I was expecting bus operating sightseeing companies to assist in disrupting themselves, an expectation one step too far.

I was balancing this misaligned expectation with the hope that people react faster to external threats than to opportunities. So I spent years talking about threats, expecting at some point that the concern about these threats to be shared by the bus sightseeing industry, and that this threat would outweigh the inherent lag in generating support for a transition that is self-disruptive.

I thought that as it is the automotive industry forcing the pace on the autonomous vehicle disruption (rather than just little old me!), I would be seen as the solution rather than the disruptor

Back when I was CEO/CTO of TourCMS (now owned by Palisis) we positioned the TourCMS platform as a solution. For an introverted techie like myself, it is much easier to market technology when potential business clients are seeking solutions to a problem rather than having to be convinced about an opportunity.

Now there is too large a time gap – the automotive sector will have scaled up robotaxis in 2024/2025 in many US, Asian and early EU markets, and a bus sightseeing industry transition is a 5 year project (fund the upfront R&D, gather requirements for a vehicle that is sufficiently differentiated from the transit focussed vehicles, decide on trading model, create initial vehicle concept, prototype in private, prototype with consumers, take firm orders, build vehicles, roll out to cities).

So even if we collectively start a bus sightseeing industry transition in 2023, that would not complete until 2028 at the earliest

There will be a multi-year period where tourist consumers be able to use robotaxis in preference to 30-50 seater tourist buses. In that time window there are now no vehicle options for sightseeing bus owners to transition to.

The Cruise Origin and the Amazon/Zoox vehicles will be perfectly good enough for most tourism purposes:

Purchasing any vehicle from the commercial vehicle market (e.g. the ID Buzz perhaps, from Volkswagen), or Yutong’s autonomous bus could shortcut some timelines.

However it is still not a straightforward transition expecting consumers to pay for that product at current vehicle sightseeing market prices, when the consumers will have alternative robotaxi services that have priced to potentially below cost price due to their VC & private equity backing needing to see unicorn and beyond growth.

They also have significant economies of scale and are probably using similar vehicles (hence why our original proposal was a vehicle that could be sufficiently differentiated from these vehicles that are designed around transit use cases).

Yutong vehicle – Yutong is the largest coach manufacturer in the world

Fundamentally, the new vehicles enable new products – so you need completely new itineraries, new local and global distribution. I laid out more detail on the options in my long form Digital Experience Platform white paper a few weeks ago.

What will I do next?

Am I right about robotaxis?

Not totally a locked in certainty yet but they are already here in some cities, we are already operating MVP food tours & other consumer experiences using them (in San Francisco, Miami & Las Vegas). We have important tech coming that enhance our capabilities for experience operating using robotaxis.

The bus sightseeing industry shouldn’t wait until 2025 and then start a 5 year transition project. There will be no one left trading in 2030 in the early robotaxi cities when the vehicles from this transition approach would be market ready. The best option was to hedge this upcoming disruption when I laid out the hedging options in 2018. Project managers reading this blog post in 2025, good luck!

p.s. I will be at Arival Las Vegas in October 2022! If you are a tour bus owning sightseeing operator, try to change my mind! Also, come for a robotaxi experience…..

4 responses to “I quit bus sightseeing”