10 predictions for the next decade in tours, activities & sightseeing 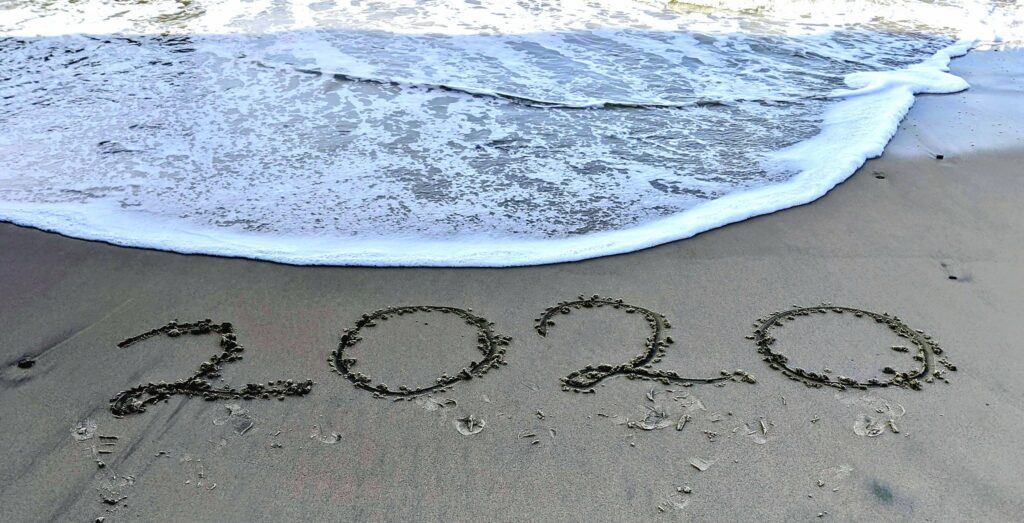 If you ask a travel technologist what they predict will happen next year, they will already have built it, just not announced it yet, so they won’t give you a clear answer for commercial reasons.

For predictions to be free of commercial considerations they have to be years ahead, but predictions that far out are not very actionable today and are also liable to be wrong (or incomplete). With that warning in mind, here are my predictions for the coming decade in sightseeing, tours & activities.

I did actually mean to write this a month ago when publishing decade predictions would have made sense, but anyway, better late than never 😉

Do retailers need to take customer money, hold on to it and later payout to suppliers & affiliates? If a UK customer is in New York, should we be buying from a company based in Berlin? This seems, at the very least, inefficient.

Reserve with Google shows us that another approach is possible – you can have a consistent book & pay customer experience layer but suppliers receive money from customers directly, at time of booking, without going through the retailer’s bank account. (Suppliers provide payment gateway keys to Reserve with Google, so Google sends credit card numbers directly to supplier merchant accounts).

The most efficient solutions tend to win over time so I do expect the Reserve with Google approach to become the industry wide standard at some point this decade.  Retailer splits will be handled on the payment gateway (many payment gateways already support splits like this already).

When I talk about digitisation of tour experiences people always are aghast if there is any mention of human tour guides becoming obsolete. I get it, I like humans too, and part of the leisure travel experience is to meet other people & cultures rather than just see buildings etc.

But the wider context is that digital humans are on their way. Prepare for post-humanism.

Amazon Alexa has 5,000 to 10,000 people working on her. Meena, a research project from the Google Brain AI team, almost matches humans for her ability to communicate. [Read more about Meena]

This trend is unstoppable. The only question remains is how we introduce this technology into the sightseeing industry. More thoughts on this specifically in a post in a few weeks time!

Samsung Neon worth knowing about too…

We have already seen the start of this with GetYourGuide Originals and their ambition that their own tours make up 50% of net revenues in 3-4 years time. As they are the largest funded company in the sector, this is industry redefining, if achieved.

Over this decade all retailers will become tour operators. Rather than repeat what I wrote previously, read my detailed predictions from two months ago.

Fundamentally, if this happens, the tour tech we have collectively spent 10 years building, is pretty much obsolete at some point this decade. [Not the attraction or activity reservation tech, I am very specifically using the tour word here, folks!]

Both styles of personalisation are hard with the market dominated by “single transaction” and “rarely travel” customers, but people are talking about this problem so it will be solved sometime this decade.

Product personalisation will require a complete rethink of current online travel agent to supplier booking connectivity as retailers will need to communicate the adjusted, personalised, itinerary.

That will be here this decade. We already know that the DRD4-7R gene is the one to check, with 20% of humans likely to have this mutation.

According to this 2013 article in National Geographic,

I wrote about micromobility (e.g. electric scooters) back in October 2019.

Since then research by 6-T (written up here) shows that 42% of electric scooter use in Paris last year was tourist use. When you consider that there were 15,000 scooters on the street in Paris, that is a significant number of tourists taken out of the commercial sightseeing market.

OK so everyone knows that I am running an autonomous vehicle sightseeing platform so I have a close interest in this prediction. However, ha, they really are coming, and by 2025 (which is the date I predicted back in 2018). VW says they will have robo-taxis on 3 continents by 2025 and they are not the first.

The three fundamental challenges that bus sightseeing companies have with autonomous vehicles are:

Fundamentally this means joining up everything travel related into a coherent single place where individual components all can communicate with each other. e.g. if a flight is late, postpone your restaurant reservation.

The tours, activities & sightseeing industry will be a key part of hotel & airline super apps. I have a half written blog post about super apps and connected trips so will come back to this at a later date.

When you combine micromobility, autonomous vehicles & digital humans, tour prices in urban locations will go to zero (and I specifically mean tour here, not attractions or experiences)

Fundamentally a tour is mobile storytelling with navigation. Human storytellers will still exist but will be a luxury that few will afford. If there are digital options that are as good as human options, customers will take the free digital option.

The middle ground (i.e. more expensive than free, less expensive than having a tour guide) will be sightseeing with place-hosts. Place-hosts will remain in a single spot, customers will get off their electric scooter or out of their autonomous vehicle, engage with the place host for 20 minutes, and then jump back into their vehicle and continue their auto-tour. [An auto-tour is a tour in an autonomous vehicle]. The concept of place-hosts will be familiar to theme park customers where characters and other actors stay in roughly the same location, engaging with individual customers for short periods of time rather than retained for the entire visit.

No predictions post would be complete without mentioning blockchain.

Winding Tree achieved both a flight and and a hotel booking on a public blockchain in 2019. The tech is ready and this decade will see many blockchain based concepts come to life.

Even though the tech is ready I still see blockchain as fairly far off for tours & activities, lagging other travel industry verticals that are more product centric. My fundamental timing concern is that distribution is not only a tech issue. You need four components to distribute a sightseeing product:

I remember with TourCMS we had the tech, and only the tech, as we were a reservation system.

We could not close deals with hotel chains because they needed all four components. Instead hotel chains would go to e.g. Viator who would deliver on all four aspects. Instead we did deals with online travel agents who already had supply contracts, customer service and money handling covered and so just wanted the tech & data.

Blockchain is much the same – likely to be a great tech solution for those who want to replace that single component – but perhaps not quite able to do all the deals required for industry wide ubiquity, at least not until the other three component parts are addressed. As a result, watch for blockchain second half of decade, however it will come.

BlooLoop predicts six key areas in an article packed with examples for attractions, many of which could be applied to sightseeing & experiences:

Go over to BlooLoop and read their predictions

Or if you want more predictions from me, I will be popping up in human form at:

3 responses to “10 predictions for the next decade in tours, activities & sightseeing”